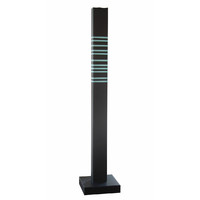 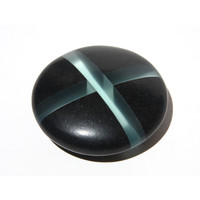 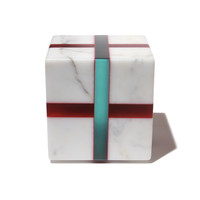 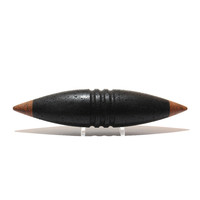 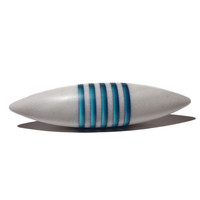 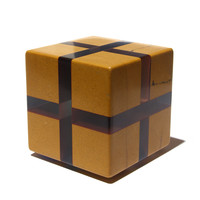 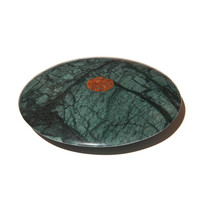 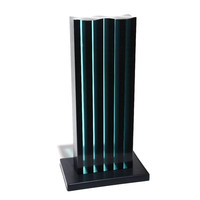 “Stones are the bones of the land.

“For thirty years I have been trying to make good sense in my art. I have attempted to imbue my work with both the essence of the mountain, the river and the vast array of knowledge that is available to us in the 21st century. It’s a difficult task to teach a stone to talk. But if you listen carefully you might just catch a word or two”. (1)

One of New Zealand’s finest self-taught artists, John Edgar is a master of his craft. “Edgar has been slicing, altering and reassembling banded stones since the early 1980s; it is perhaps his signature mark as a stone sculptor. They range from pebble-sized stones that can be held in the palm of your hand... to the towering red and grey granite-banded Transformer (2004) in the Auckland Domain that reaches to more than three-and-a-half metres." (2)

Edgar sculpts natural stone into abstract compositions with a strong reference to visual texture, “the oneness of duality,” the passing of time and the process of dissecting and transforming natural formations into artefacts, so that they become part of the human environment. (3)

In 2012 Lie of the Land was installed in The Savill Garden's New Zealand Garden at Windsor, UK. In 2009 he became an Officer of the New Zealand Order of Merit (ONZM) for services to art, in particular sculpture. Also in 2009 Edgar mounted a major exhibition Ballast in Edinburgh with works made from Scottish-sourced stone. Key stages in his career have been covered with nationally touring exhibitions Calculus, 2002-2004, Lie of the Land, 1998-1999, Cross Country, 1996, and Making Amends, 1993-1995.