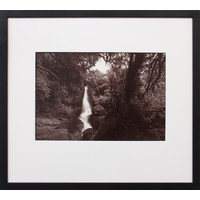 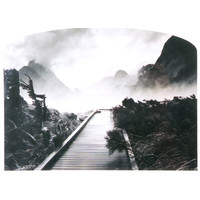 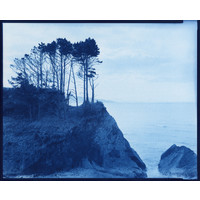 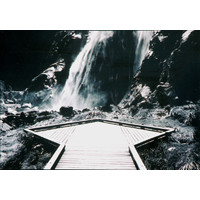 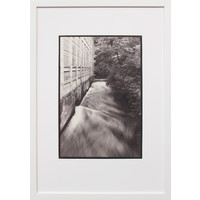 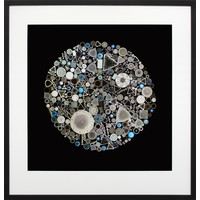 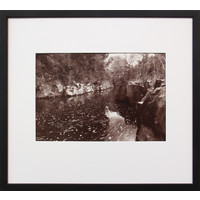 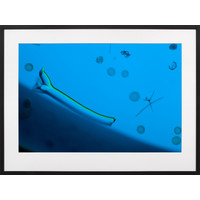 “Wayne Barrar’s photography centres on the intersection of nature and culture. His projects consider the contemporary landscape and its modification and the way in which people interact with and re-define nature. His recent work deals with the loss of national and ecological borders and other aspects of globalised space. These projects increasingly engage with interactions between ecology, science and the broader cultural practices that shape our environment, at times drawing on his background and interest in biological sciences.” (1)

"Most of my work is centred on the impact on land of the consequences of shifting cultural practices. Occasionally I will venture into the laboratory, as a place of change, in order to investigate human intervention at a ‘micro’ level. At other times I may revisit historical imagery or sites as a reference point…. In order to deal with the complexities and ironies inherent in the relationship between people and the environment, my work has evolved into a number of series – some finite, others ongoing. They may vary in approach and process, but in all of them the central consideration is this inter-relationship between culture and nature in an increasingly complex society." (2)

Wayne Barrar’s territorial explorations into New Zealand’s landscape, which has in recent times extended into Southern Iceland and the Great Salt Basin, Utah, convey human adaptation of the landscape with a surprising approach. Barrar’s photographs powerfully argue the connection between nature and culture and the ongoing relationship between them. "The country in his pictures has been entirely cleared of human beings, but humans are without doubt the reason that the country appears as it does. These are places we have ‘settled’, but in Barrar’s images they are capable of unsettling us." (3)

"Though the views are not what many of us would consider picturesque, Barrar manages to instil an order and calm to the scene, imparting them an uneasy beauty. He comfortably moves from grand expanse to the intimacy of a petri dish…. Barrar’s work is beautifully considered, his method is classical and technically superb." (4)

Wayne Barrar was born in Christchurch in 1957. He gained a Bachelor of Science from the University of Canterbury in 1979, a Post Graduate Diploma of Fine Arts from Elam School of Fine Arts, University of Auckland in 1996 and a Masters in Design from Massey University in 2005. He has been awarded a number of international and national art residencies and grants. Barrar’s first survey book Shifting Nature was published in 2001 by University of Otago Press and in 2010 a major publication by Dunedin Public Art Gallery, Wayne Barrar: An Expanding Subterra, accompanied his significant touring exhibition of the same name. His works have been exhibited in a number of public galleries around New Zealand including the Museum of New Zealand Te Papa Tongarewa, the City Gallery, Wellington and the Sarjeant Art Gallery, Wanganui. He has exhibited internationally, around the United States of America, as well as in Hong Kong. Barrar’s works are held in public galleries, private and corporate collections in New Zealand and abroad.