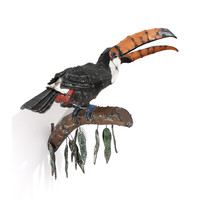 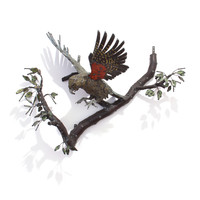 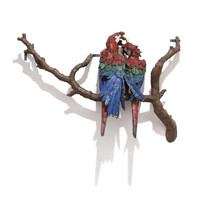 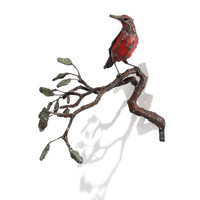 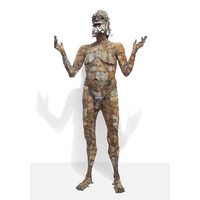 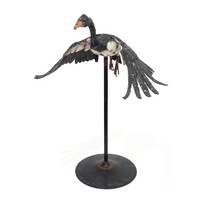 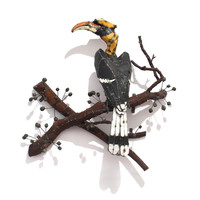 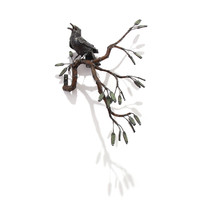 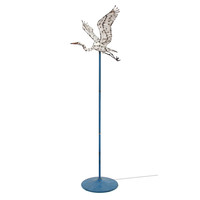 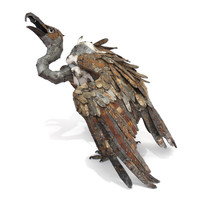 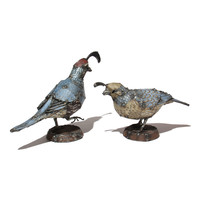 Central to the exhibition is Captain Planet (2015), a figure reprised from the television cartoon of that name. Presented by Kidd as a nude metaphor and past his prime, passionate Captain Planet, hands raised like a supplicant, is shown to be confused and puzzled and overwhelmed by facts and questions.

How do we make a difference? Yes, we can all talk of revering nature but where do we start? Is all effort now redundant? Is species extinction impossible to arrest? Are we simply tinkering, building intellectual sweeteners to absolve ourselves of all guilt and responsibility?

This important exhibition features seven wall hung sculptures and four free-standing works with masked Captain Planet addressing the space as if present at an overwhelming display in a natural history museum. 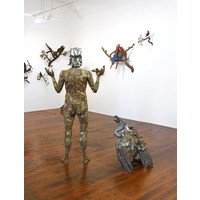 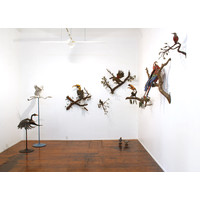 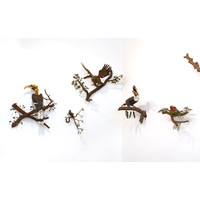 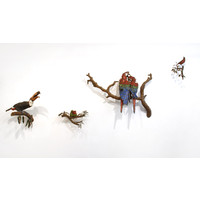