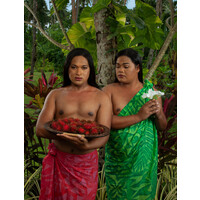 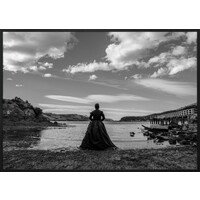 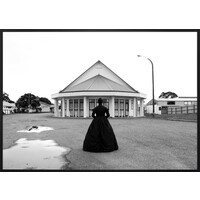 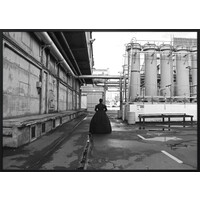 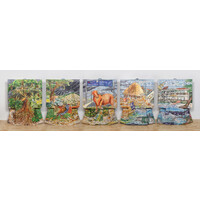 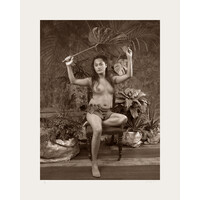 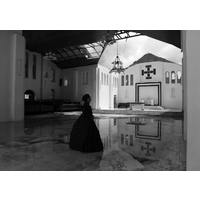 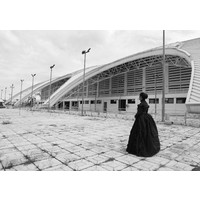 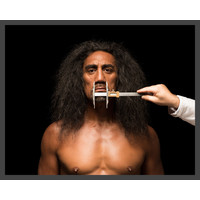 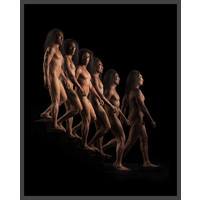 Maui Descending a Staircase I (After Duchamp) (2015) 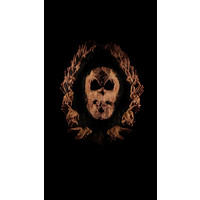 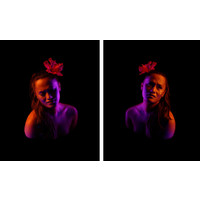 Yuki Kihara - New Zealand’s 2022 Venice Biennale representative - is an interdisciplinary artist of Japanese and Sāmoan descent whose work seeks to challenge dominant and singular historical narratives by exploring the intersectionality between identity politics, decolonization and ecology through visual arts, dance, and curatorial practice.

In 2008, the Metropolitan Museum of Art, New York presented a solo exhibition of Kihara’s work entitled Living Photographs followed by an acquisition of her works by the museum for their permanent collection.

Kihara’s video performance artworks, photographic series Where do we come from? What are we? Where are we going? and lenticular bodies of work Te Taenga Mai o Salome and her 2021 series Quarantine Islands, feature Kihara in the guise of a fictitious persona named 'Salome' – “a Sāmoan woman resurrected from the 19th century - inspired by a photograph entitled Samoan Halfcaste (1886) taken by New Zealand colonial photographer Thomas Andrew. Kihara uses photography to capture heightened moments in ephemeral performances, which re-frame dominant histories and bring into the present (often) untold narratives.” (1)

Since 2017 Kihara has been a research fellow at the National Museums of World Cultures in the Netherlands exploring “issues of cross-cultural exchanges and representations including cultural identities in the contemporary and Dutch constructions of the Pacific.” (2)