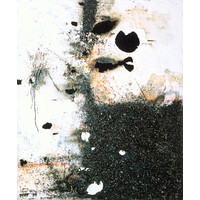 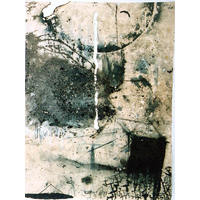 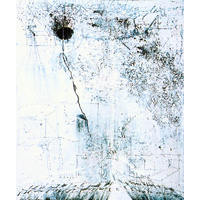 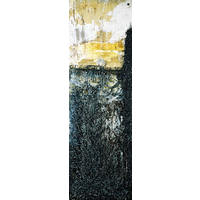 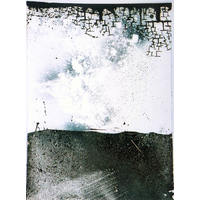 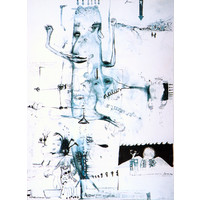 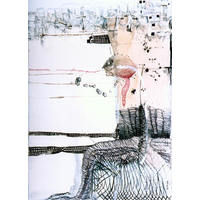 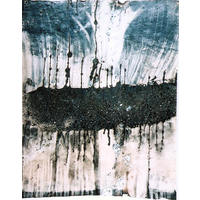 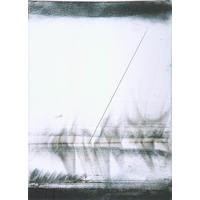 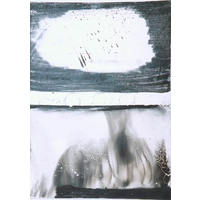 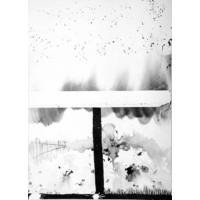 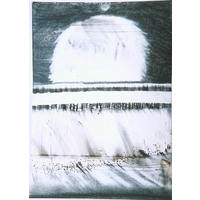 Start Up is an opportunity to welcome James Robinson to Milford Galleries Dunedin. On show is a selection of works ranging from Robinson’s well known slashed, spattered, stained and sutured paintings to his intricate and intimate sketches on paper.

This is but a taste of things to come; a substantial new body of work will be presented in his upcoming solo exhibition in September.

“James Robinson lives and paints within the mythic role of the artist, fighting with demons, making explicit the distress and confusion of being in the world.” (1)

“The most consistently inventive, brutally accomplished set of raw, anguished canvasses that I have ever seen.” (2)