Only Time Will Tell 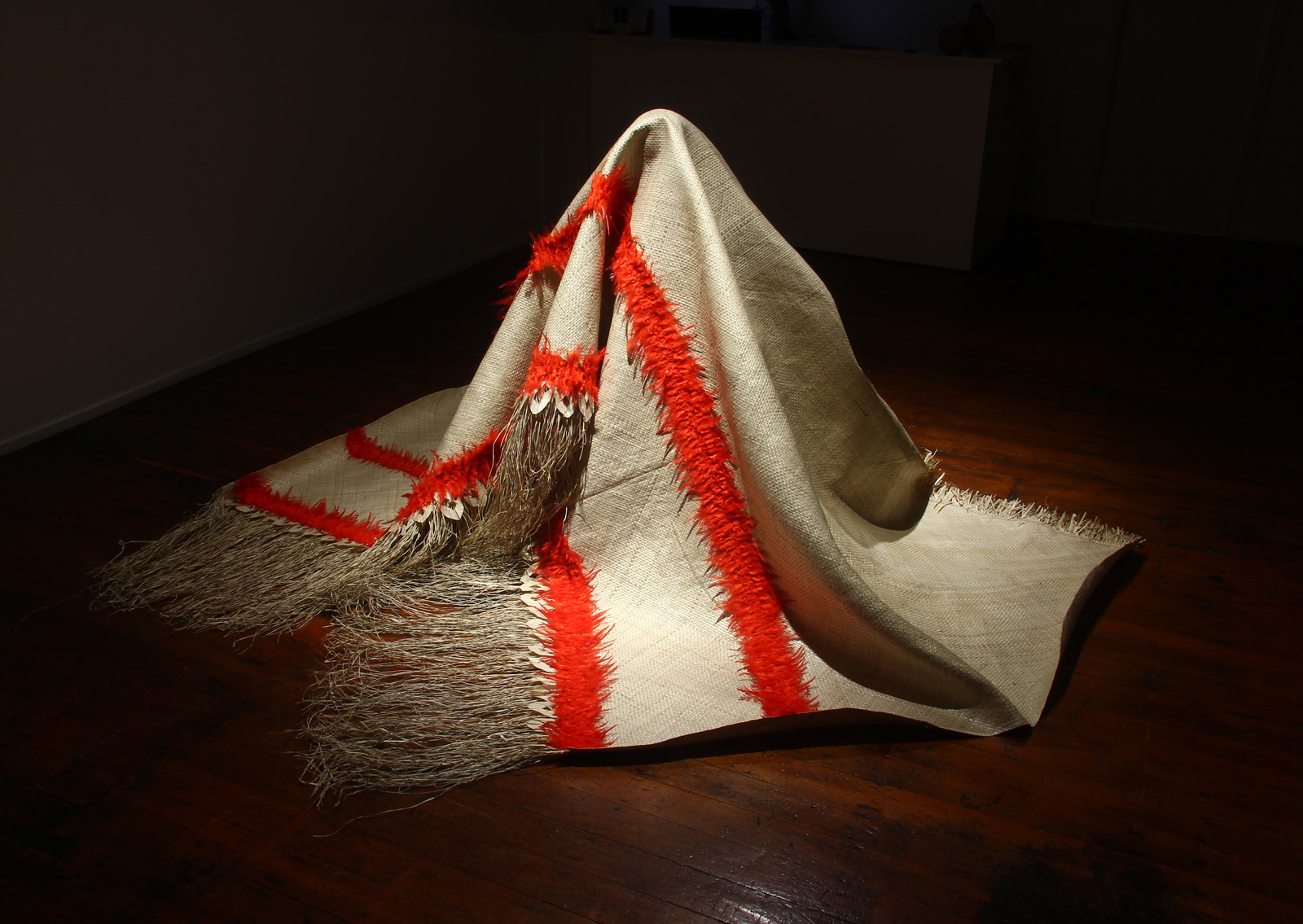 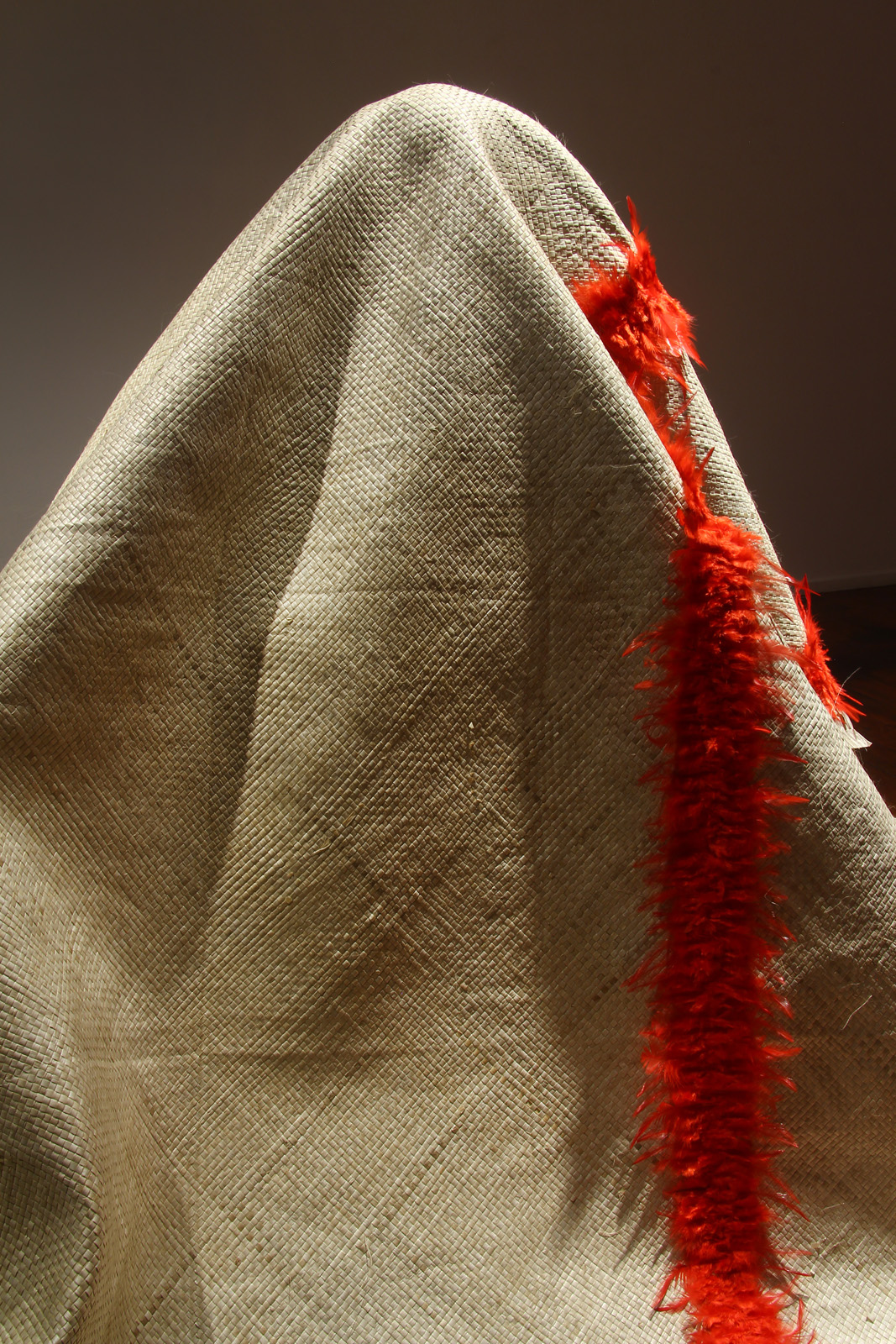 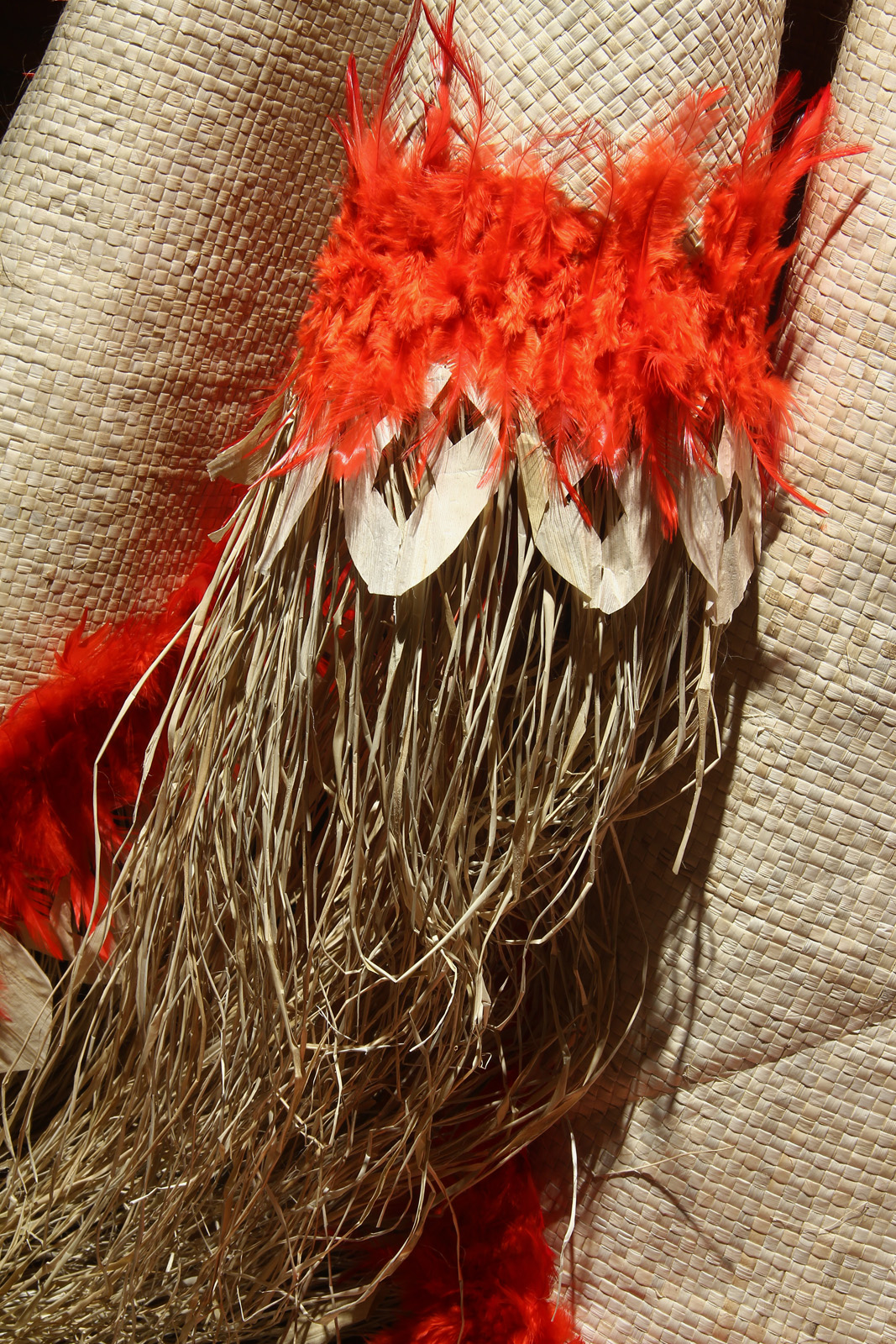 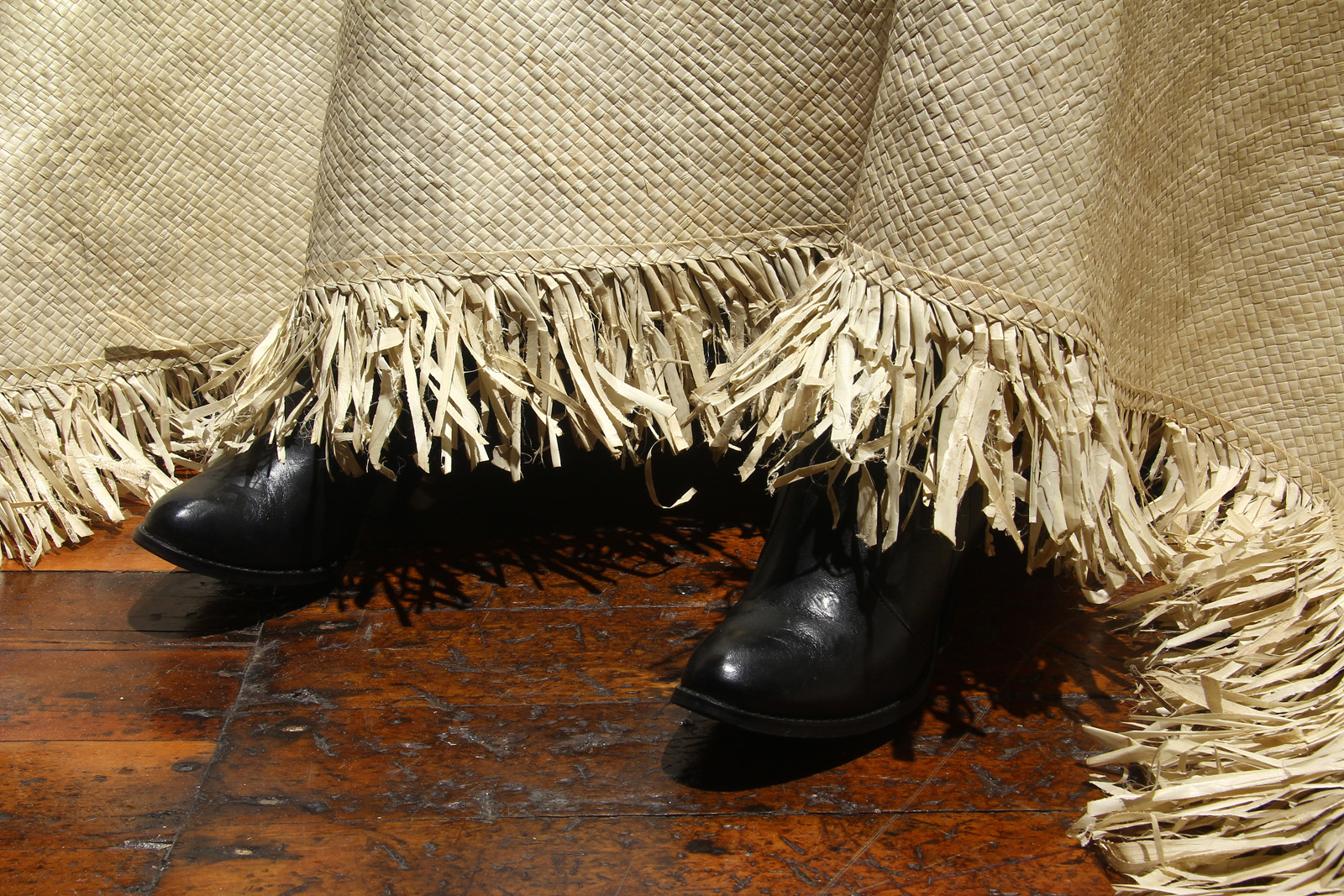 On the eve of the 60th Anniversary of Sāmoa’s Independence (June 1st), artist Yuki Kihara’s Only Time Will Tell presents a provocative sculptural work to raise the awareness and need for ongoing dialogue and action regarding the relationship between New Zealand and Sāmoa.  At this significant time, Kihara asks, “Are the positive and progressive actions of the Government manifesting in the lives of Pacific people living in New Zealand?” (1) This question is particularly pertinent in light of Sāmoa having just signed an accord with China, which while unspecified, suggests crucial implications for the (Eurocentric) paradigm of Pacific relationships. Perhaps time is of the essence.

On 24 November 1961, the Western Sāmoa Act was passed by New Zealand Parliament and seven months following a Treaty of Friendship was signed, recognising “friendship, confidence, and a mutual endeavor to obtain for their people fuller opportunities for social progress”. (2)

However just ten years later, Pacific peoples were biasedly selected in the streets and taken from their homes in the early hours of the morning in a series of dawn raids (3), directly targeted at overstayers, despite the majority of overstayers being from Europe and North America at the time.  At the Auckland Town Hall, on the 1st August, 2021 an apology was made by the New Zealand Prime Minister to Pacific peoples, regarding these historical actions of the New Zealand Government in the 1970s & 1980s.  It took the form of an Ifoga (a Sāmoan custom of dispute resolution).  Following the acceptance of the ifoga by members of the Pacific community, Prime Minister Adern spoke eloquently about her wishes for the future and announced government funding for scholarships and leadership assistance for Pacific nations and communities as a form of reparation.

Yuki Kihara’s Only Time Will Tell (2022) is a life-size sculpture that imitates the NZ Prime Minister’s gesture of Ifoga; directly referencing the ritual in which the participant publicly humiliates themselves by being covered with an ‘ie tōga (Sāmoan fine mat) as an act of asking forgiveness for their or their kin’s wrongdoing.  Kihara accepts the apology but reminds us that there is still work to be done.  Pacific people are still over-represented among the unemployed, lower-skilled workers and low-income earners in New Zealand.  Only Time Will Tell, looks to the past and challenges us to keep working on positive change and progress into the future. Kihara asks “When will we begin to see changes in the lives of Pacific peoples?” (4) Leaving this to “time” may no longer be an option.

Yuki Kihara is an interdisciplinary artist of Japanese and Sāmoan descent. Through a research-based approach, her work seeks to challenge dominant and singular historical narratives through a wide range of mediums, including performance, sculpture, video, photography and curatorial practice. Kihara lives and works in Sāmoa, where she has been based over the past 11 years.

The international media coverage of Paradise Camp has been phenomenal, with articles and mentions in The Guardian, Time Magazine, CNN and the Financial Times to name just a small selection.
All images and text copyright © 2022 the Artists & Milford House Ltd.