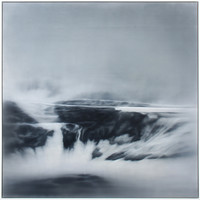 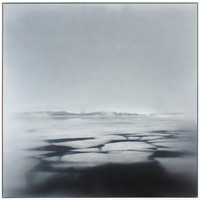 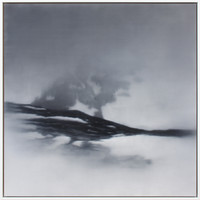 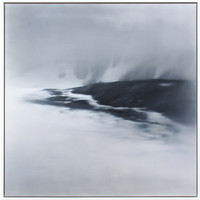 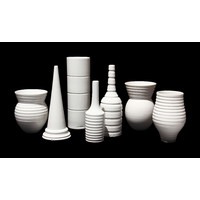 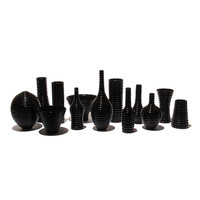 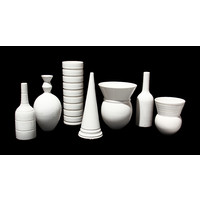 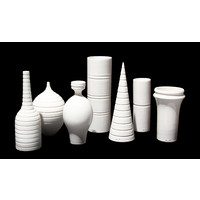 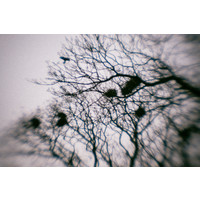 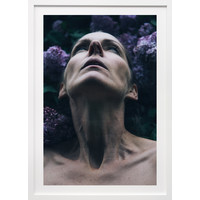 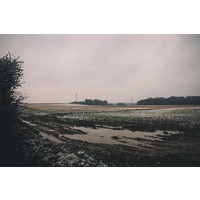 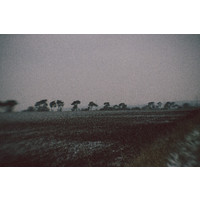 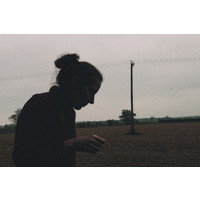 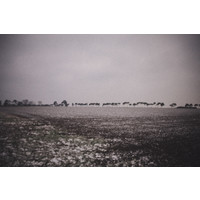 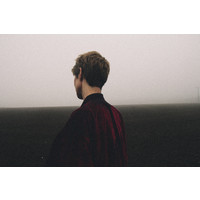 Still features an emergent painter, a New Zealand Arts Laureate ceramist and an acclaimed photographer. Their works are united by the monochromatic palette, dissolving space, visual rhythms and intimation.

Eliot Coates conceals and reveals. The alpine landscapes in Lowering I and Lowering II are ambiguous and fugitive. Information seems to be moving away, being denied, fact is blurring into possibility, into the fiction the viewer’s eye come to conjure out of the light and dark contrasts. Coates’ mastery of the grey scale and wet into wet technique is finely delivered in the superb Interior, where he uses – as in positions - the (partial, suggestive) language of place, event and the transitions of time to ‘set the tone,’ and commence a story which remains tantalisingly atmospheric, hinted at yet untold. Southward takes us to the Antarctic landscape ice-shelf. Borrowing elements drawn from 19th century exploration photography, Coates uses horizontal distance and understatement, modulated atmospheric presence as an event that is both coming and going, providing information that remains ultimately incomplete or denied.

John Parker ceramic forms have become iconic and legendary. Hand-thrown, delivered with formal design qualities that utilise ascending and descending patterns and rhythms, Parker is deeply conscious of the space occupied by, surrounding and between each object. In his Still Life sets he uses the negative space between each work so actively that harmonics develop. He creates visual depth and stretches the space, with works overlapping, dissecting and building distinctive architectural environments.

Stillness and striking contrasts pervade Christine Webster’s photographs, drawn from the extended Therapies (2013) sequence. The landscape is presented as bleak, chilled, pared back to the essentials. Subtle tones and image-wide horizontal elements separate veiled atmospheres and oppressive skies. Monochromatic exteriors exude unease and establish tension. The linear architecture of trees, power poles, the filigree of branches, mud and pooled water animate the silence present in each work. Two silhouetted portraits, gaze hidden or averted, dominate the foreground in Therapies 4 (vi) and Therapies 4 (iv). What is being seen and thought, we wonder? In the superb Therapies 8, beauty and floral metaphors of plenty are sharply juxtaposed with an exposed neck. Feelings of defiance and vulnerability inevitably arise. 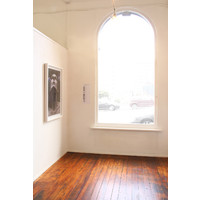 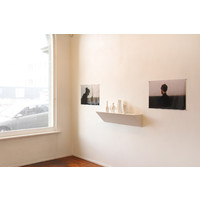 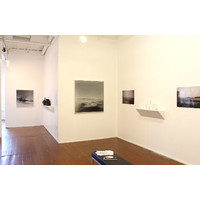 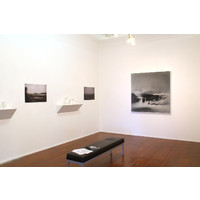