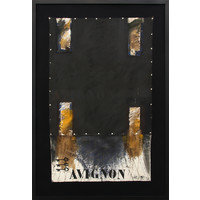 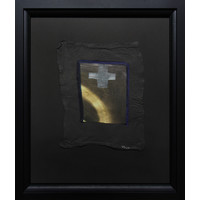 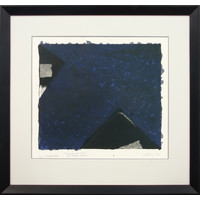 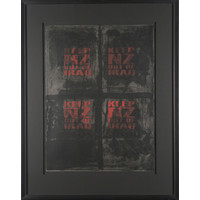 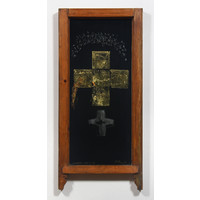 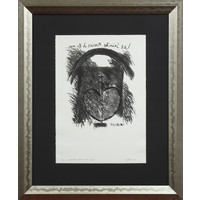 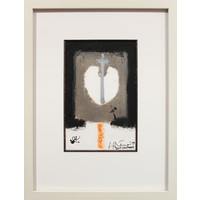 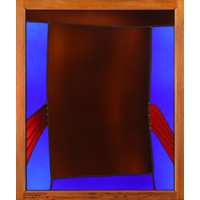 Hone Papita Raukura (Ralph) Hotere (1931-2013) is recognised as one of New Zealand's greatest artists. Hotere’s "reactions to social and environmental issues - both local and global - are stated in several series of the works he produced." A persistent feature of Hotere's work was his extraordinary alertness to major movements in modern and contemporary art, combined with deep and sophisticated ease with his tribal and religious traditions. The values and cultural inheritance from his family, and from Te Aupouri, were central to his work for over fifty years." (1)

One of eleven children, Ralph Hotere was born in Mitimiti, Northland, in 1931. He was educated at Hato Pētera College and Auckland Teachers' College, before moving to Dunedin in 1952 to specialise in art.  After a spell in the Bay of Islands as an arts advisor for the Education Department, Ralph was awarded a New Zealand Art Societies Fellowship to study in London at the Central School of Art in 1961. He moved to the Dunedin area in 1969 to take up the yearlong Frances Hodgkins Fellowship at the University of Otago where he stayed until his death in 2013.