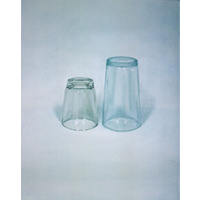 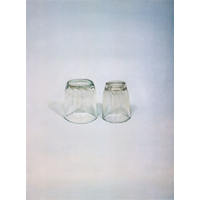 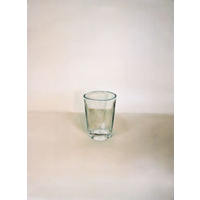 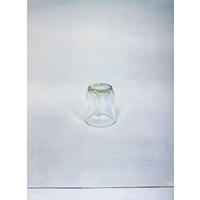 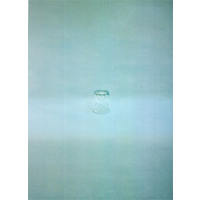 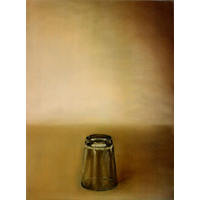 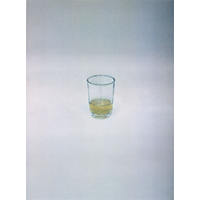 This body of work came about with the intention of looking at traditional painting techniques and subjects, and how they fit into the contemporary art scene. All works are painted from life in oils, on canvas, situating them within an ongoing tradition of painting. The paintings are finished pieces, but the concepts are still evolving.

At the beginning I was looking at the possibility of taking subject matter from a tradition of realism (still life and figure painting), where over time a certain way of reading subjects has come about eg. symbolism, narrative or metaphor.

Then seeing if meaning could be removed, but still have the pieces working in a realistic framework or what happens with the work when this is attempted. One area I looked at was the selecting of subject matter. The subjects I ended up with were similar to found objects. The glasses were brought into the studio by people I shared the space with and left. The people are people who were around me. I did not actively seek out the subjects. In this way I felt any conscious personal agenda would be limited from the start. The sharp realistic technique I saw as another way around this problem. Focusing on what was in front of me and painting it in a style that deals with facts. I started finding holes in this idea from the start - to limit meaning is a meaning. I had to rethink things. I had been reading about the psychoanalyst Jacques Lacan and had been looking at his theories on how the unconscious is structured like a language and how individuals process reality. In this I saw ways to build on what I did think was working in the previous areas of inquiry.

I still found the idea of sign/signifier interesting so it was from here that I continued by looking at various theorists who deal in the area of interpretation namely Jacques Lacan and the philosopher Jacques Derrida. Both of these two deal with the way language constructs meaning and both offered a way to look at traditional symbols/text with a new eye. Each in their own way suggests another something behind our dominant perceived reality. A something that is there internally and externally in language/text, (if language and text is seen as a system of signs and symbols it is then the very fabric our reality is created with, the fundamental theme of realistic painting), an enigmatic essence. I feel both of these theorists deal with concepts that can be used to open up what is seen as traditional realistic painting, giving classical subjects a new life in our contemporary world - a way to re-read traditional styles by disturbing a more passive acceptance of symbols and signs. I feel these disruptive aspects can be found when the process of signification is tripped up, confused or diverted away from a concrete reading. The viewer may feel that because of the nature of the signifier, interpretation will be a simple process. But once the ‘reading’ of the work starts, stumbling blocks, dead ends and contradictions arise leaving them unable to find closure in the work and leaving it open to change with new readings.