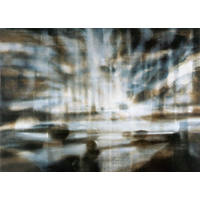 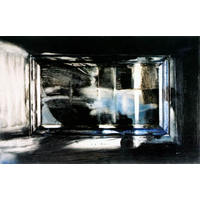 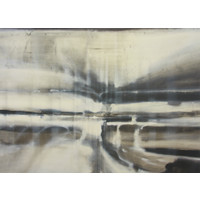 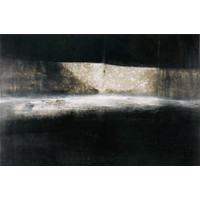 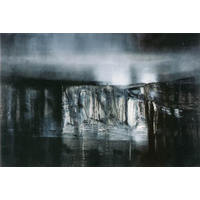 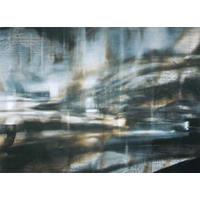 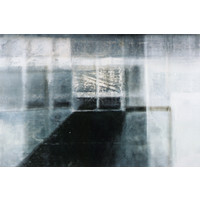 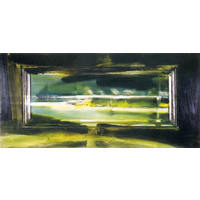 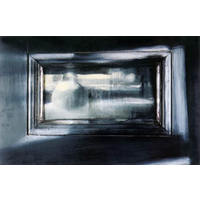 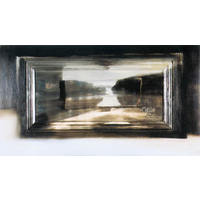 A Time Frame. Keeps the Tension
Like a Memory in Flood
Comet like and forgotten quick
Leaving the Temple…All of us

The Aperture paintings are glimpses into a moment; impressions of a time frame, strongly influenced and historically referenced around the environs of Seacliff and Purakaunui.

Painting for me is the alchemy of putting paint down, the act of making marks. Everything is contained in that moment and moves on from there. A spontaneous impulse and feeling that nourishes an overwhelming sense of curiosity that constantly renews itself.