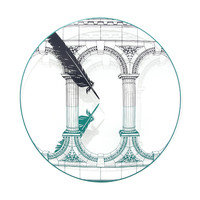 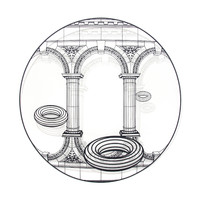 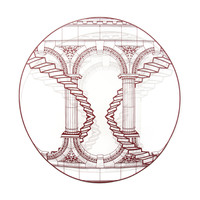 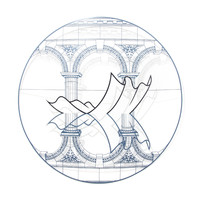 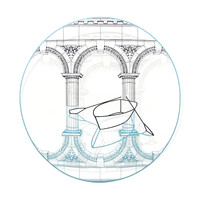 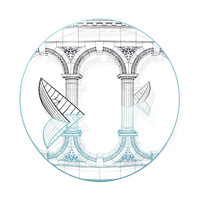 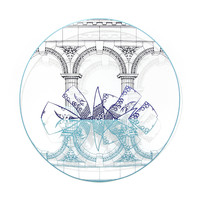 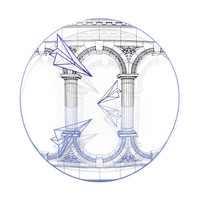 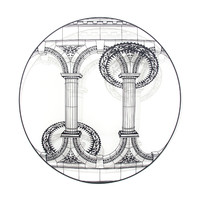 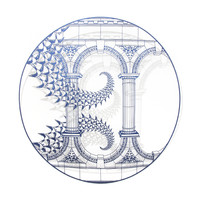 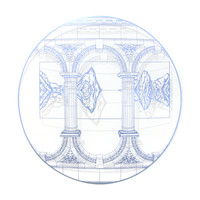 Neil Dawson distills everyday elements to essential forms and uses these as the building blocks for his sculptural works. Removed from their original contexts and reconfigured in steel, these motifs become more than signifiers and operate as pure geometric forms and material objects. Dawson’s sculptures extend the terms of reference beyond a single representation of reality; like a reflection, the reality they reveal shifts and change.

Central to the works in Reflections are the neo-classical forms seen in the nineteenth-century architecture of New Zealand’s European settlers. Dawson accentuates the symmetry of the arched windows by reflecting and inverting them but then disrupts this with the insertion of unexpected elements.

Reflections - Milford literally frames one of the country’s most photographed scenes, raising the question of how the natural environment is reduced to a packaged experience and a selfie opportunity. In this work, the columns dominate the composition with carefully drafted curves and unnaturally straight lines. The viewer might recall Shelley’s poem Ozymandias, where the grandiose monuments of man are inevitably swallowed up by nature and time – have we reached the point where the opposite is on the cards?

In Reflections - Dinghy, the utilitarian lines of a rowboat contrast with the embellishments of the columns, paradoxically lending a greater heft and solidity to the boat-shape. This in turn accentuates the planes of perspective and reflection that Dawson employs to create illusions of volume and depth where there is none. Boat and oars push out across an imaginary horizontal surface and into a created space that exists only in the mind of the beholder.

Added to this are the vagaries of light as it creates shadows that move in real space. Like reflections, Dawson’s works are changeable. Despite the materiality of their physical presence, his sculptures play with illusion and effect, creating something where previously nothing existed. 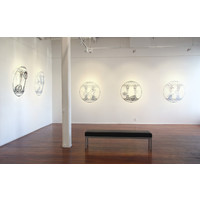 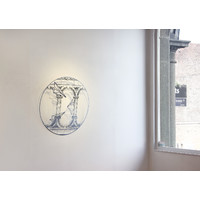 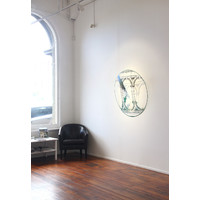 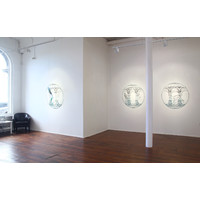 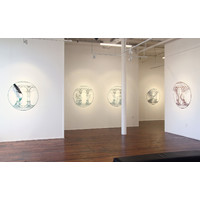 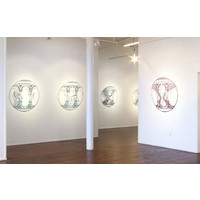 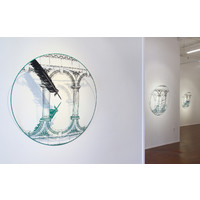 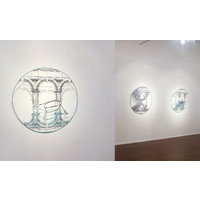 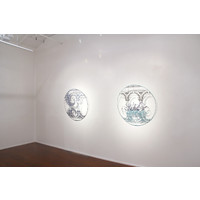 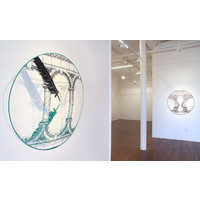 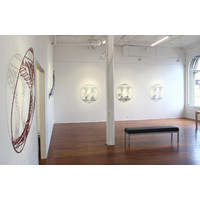 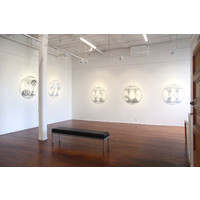