A Promise of Spring 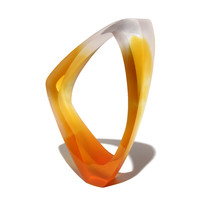 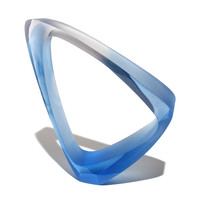 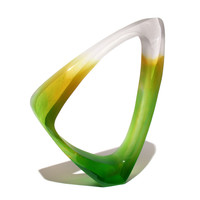 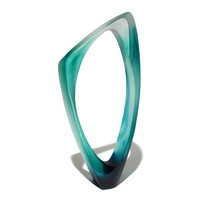 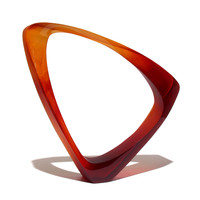 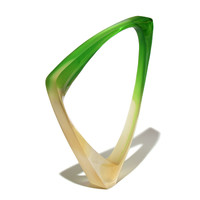 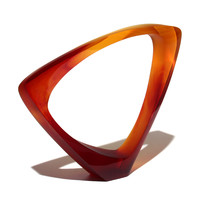 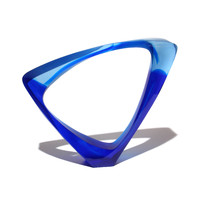 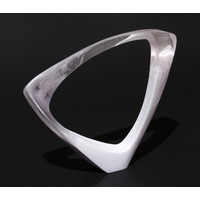 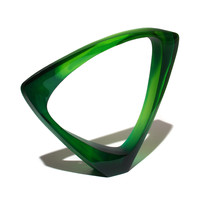 In her glass practice, Christine Cathie has pioneered distinct oval banded forms that alter and twist, changing direction, thickness and shape. Simultaneously her works define space (as if drawn in air) with noticeably fluid, arrested motion.

A Promise of Spring evidences Cathie’s ever increasing confidence and assurance.

Each work is stacked with various (harmonic) colours that slowly transform or bleed from one to another. Suggestions and illusions arise: to spring; to the mutability of that season and the hours of time; to the smells of morning, the meadow; the waxing colours, sounds and effects of light and air.

This introduction of a visual language that explicitly references and is sourced from the natural world is a significant new development in Christine Cathie’s work. There is also a new aspirational quality in the works with the forms seeming to rise up and reach beyond, thereby contributing additional dialogues and intriguing sensations. 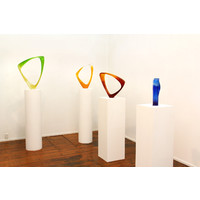 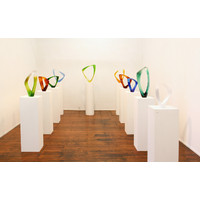 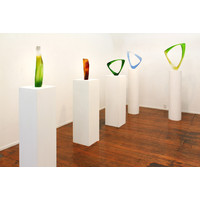