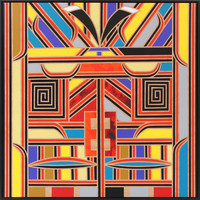 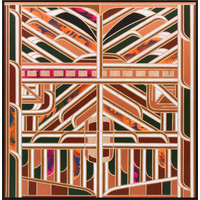 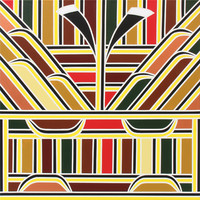 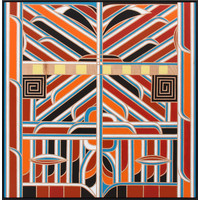 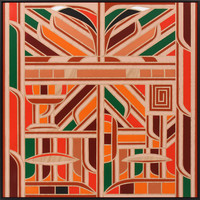 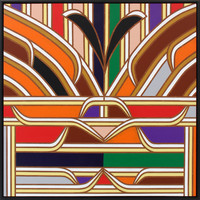 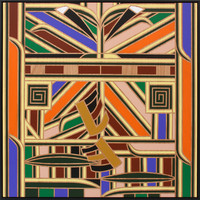 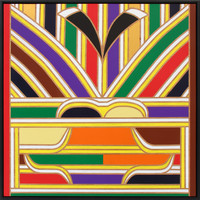 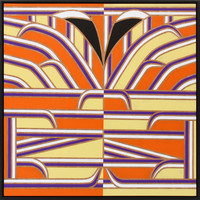 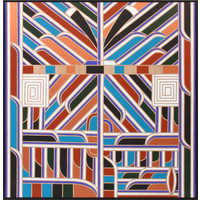 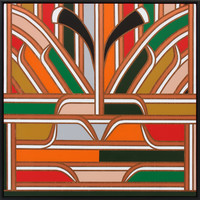 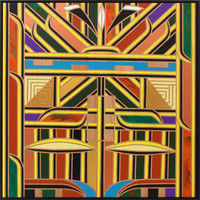 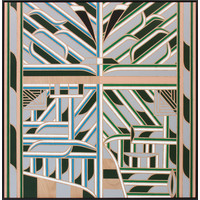 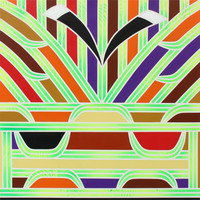 Zena Elliott explores the plural construction of identity and culture, using symbols, metaphor and cross-cultural forms. Her paintings pulse with pattern and colour dynamics. This is underpinned with a noticeably playful preparedness to explore different compositional devices which in turn speak of her visual literacy with sources as apparently diverse as that of the histories of abstract painting, Maori carving, weaving patterns, and Art Deco design.

Bathed with light and space, Elliott’s paintings emit a seductive glow. The viewer is encouraged to feel the works, as much as to look at them, to experience them as living, changing and in flux rather than to understand them as static statements.

The formal visual language Elliott has developed in this body of work harks back to modern western artists such as Frank Stella and Bridget Riley yet is entirely her own. Using modern day materials such as spray paint, stencils and plywood, Elliott cleverly creates the illusion of space. Advancing and retreating colours create depth and movement, and architectural elements such as line, shadow and perspective guide the viewer in, around and through her work.

Elliott transports traditional elements found in Maori weaving, carving and architecture into the contemporary world, where they start to morph and take on multiple meanings. In Whakaaro, kowhaiwhai designs look remarkably Art Deco. The bright bold yellow curves of Instill may be the nostrils of a Manaia or alternatively the Golden Arches. The vertical black, white and yellow lines in Leader Ship, abstracted tukutuku panels or modern day barcodes?

Loaded both visually and metaphorically, Zena Elliott’s paintings incite the viewer, provoking multiple dialogues, traversing time and space, and exploring identity and culture; they are neke atu i te tutaki i te kanohi - more than meets the eye. 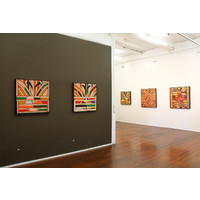 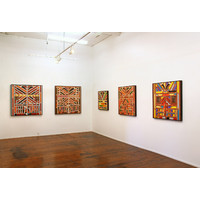 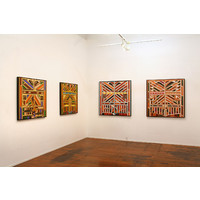 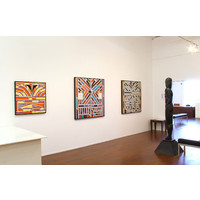