Coconuts That Grew
From Concrete 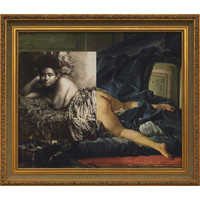 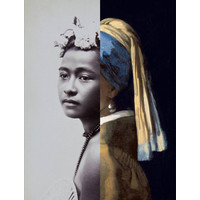 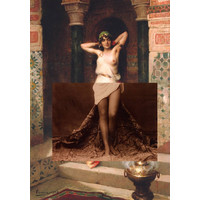 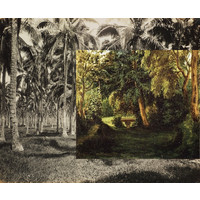 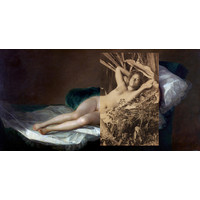 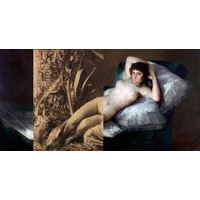 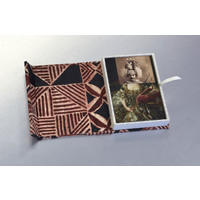 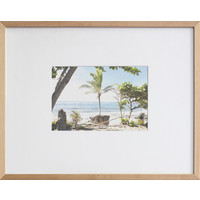 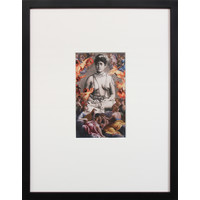 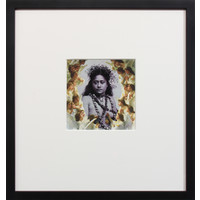 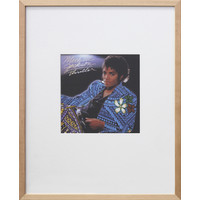 The title of my exhibition is adapted from the poem Roses That Grew From Concrete by poet and rapper 2pac (otherwise known as Tupac Shakur) which describes the experience of persevering in the face of tyranny. The exhibition title also plays on the contradictory use of ‘coconuts’: on one hand as a derogatory term, often directed at Pacific migrants living in urban concrete jungles in the diaspora. From a Samoan perspective however, coconuts are seen as a prized fruit able to drift across the ocean and take root in new lands, providing sustenance to new communities. The series examines the intersecting legacies between Samoan colonial photographs and traditional Western European portraiture, and how they shape our present realities.

The series developed from my observations of the ‘tableaux’ photographs of Samoans taken in Samoa during the early 20th century by Pākeha New Zealand photographers including Thomas Andrew, Alfred John Tattersal and the Burton Brothers. The Samoan subjects were often depicted as romantic, child-like people uncorrupted by Western civilization and many of the photographs were mass produced and sold as cartes-de-visite across Europe. The poses and tableaux recreated in these colonial photographs are reminiscent of those seen in a variety of Western classical art movements including Orientalism and the paintings of the ‘Old Masters’. I was particularly drawn to the traditional portraiture of European monarchs whose elaborate displays of wealth, decadence and institutional power were enriched and sustained by imperial expansion throughout the non-Western world.

The ongoing effects of colonisation are reflected in the establishment of the Brandt Line in 1980s, an economic indicator used to demarcate the divide between rich (Global North) and poor (Global South) countries. The Global North includes the United States, Canada, Western Europe, developed parts of East Asia, Australia and New Zealand; the Global South is made up of Africa, Latin America, and developing Asia, including the Middle East and the Pacific Island States. Coconuts That Grew From Concrete hybridises seemingly disparate and incompatible Samoan colonial photographs and Western European paintings to provide a counter-narrative to the neo-colonial creation of the Brandt Line. Whereas colonial political structures may have been dismantled, former colonies remain economically dependent upon and exploited by the stronger economies of their earlier rulers.

The European title of each work highlights how each merging of photograph and painting creates in turn a new narrative form. The hybrid figures reference the Samoan notion of ‘taufa’ase’e’ loosely translated as a ‘game of deception’. The most well-known example of taufa’ase’e was that played by Samoan informants with American anthropologist Margaret Mead, who believed their elaborate hoax relating to Samoan sexuality. The figures are also suggestive of Homi K. Bhabha’s theory of the ‘third space’ where, in the discourse of dissent, third space is seen as “that space where oppressed and oppressor are able to come together, free (maybe only momentarily) of oppression itself, embodied in their particularity”.

The original copyright signs and signatures found in the paintings and the photographs are left behind in the works to disturb the relationship between time and space, reality and fantasy, consumer and the producer, the artwork and the artist. 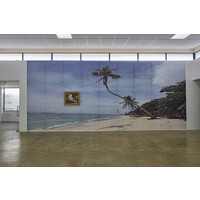 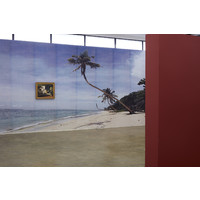 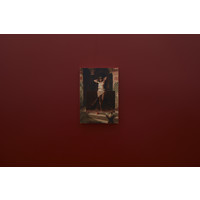 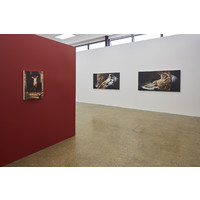 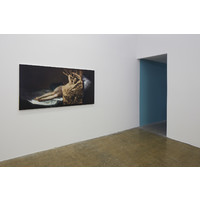 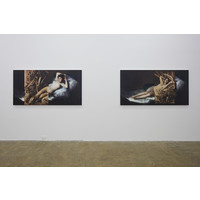 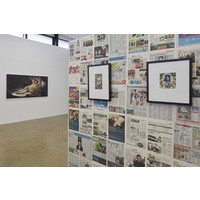 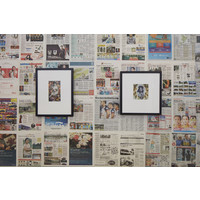 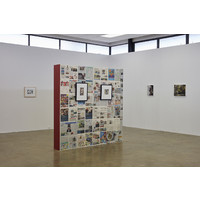 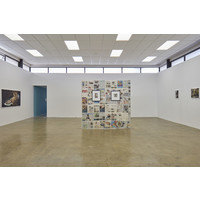 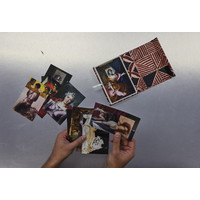