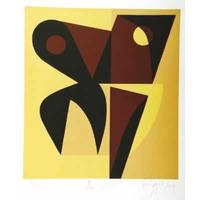 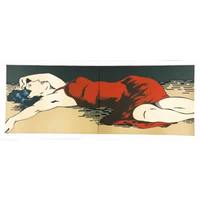 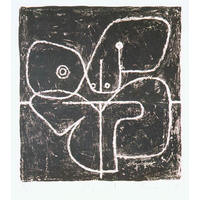 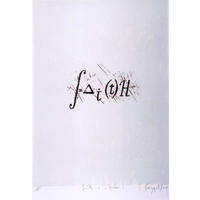 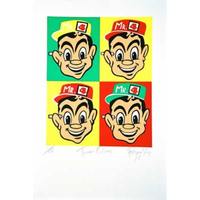 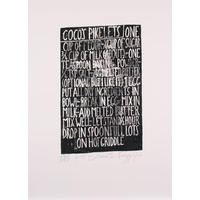 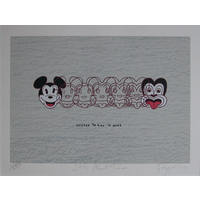 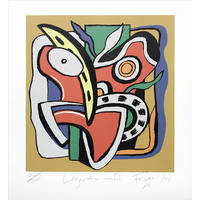 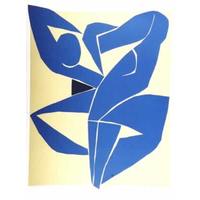 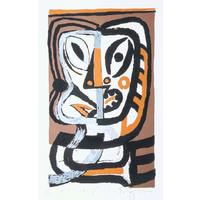 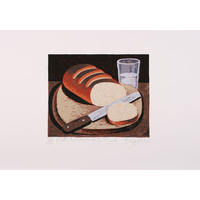 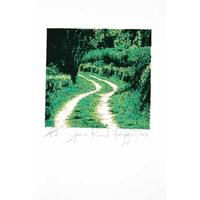 Dick Frizzell’s previous career as a graphic artist in advertising is reflected in his virtuoso display of striking colour and graphic verve. Blurring the categories between his commercial work and art, Frizzell appropriates everyday objects and images from their usual context and creates an icon out of the ordinary.

Frizzell created one of his most publicly controversial series to date with his popular modernist interpretation of the Tiki image rendered in the various classic styles of international artists such as Matisse (Cutout Tiki), and Leger (Legerdemain III). It’s About Time is a re-edition of Frizzell’s earlier Mickey to Tiki screenprint that features the American icon Mickey Mouse metamorphosing into the Tiki image.
All images and text copyright © 2020 the Artists & Milford House Ltd.