Call to a Home I Never Had 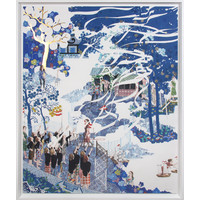 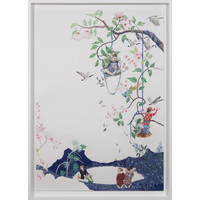 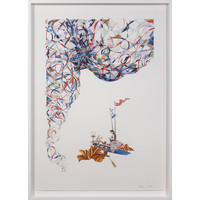 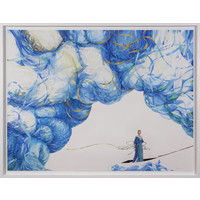 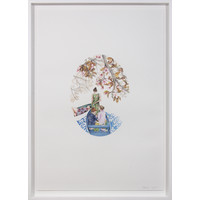 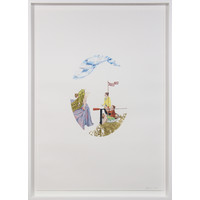 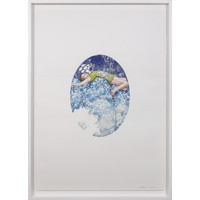 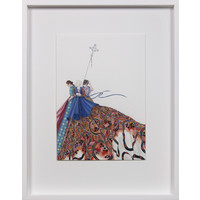 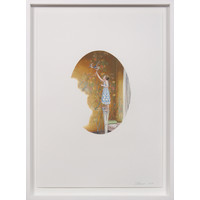 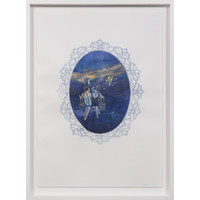 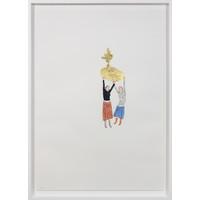 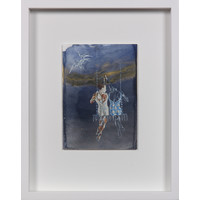 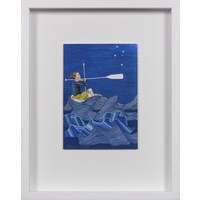 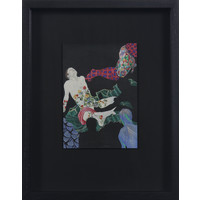 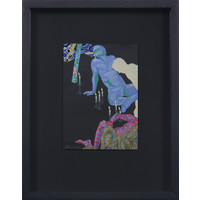 In strong, narrative images, the artist explores "the collective and individual journeys taken and the cultural legacies humans assimilate or transfer to others when they conquer, colonize, seek refuge, travel as missionaries, take pilgrimages, or travel for pleasure." (1) If our world maintains a veneer of civilised decency, despite the many environmental and political weights placed upon it, Kerr's images strip away much of that thin surface to reveal the mix of beauty and the Kafkaesque within our global subconscious. We become aware of the fragility of nature and society, and that modern technology is simultaneously linking us all into one planet-wide family but also stripping us of the glorious diversity we should be striving to maintain.

Kerr's narrative is strongly symbolic. It is the female characters who are central to the scenes, male characters, where portrayed (as in Promised Land #1), are shown in passive roles. As such, there is an important social commentary in Kerr's art. The protagonists play out their roles on stages where rhythmic patterns dominate the senses.

Kerr's painstaking - almost obsessive - use of repeated decorative motifs is a major pictorial and aesthetic feature of her art. In works such as Pilgrimage II and The Ginger Jars, these patterns point to the influence of both tribal and Oriental art, and also dominate the senses to the point where they almost become actors in themselves. So too, the use of negative space, in the form of vast emptinesses and amorphous presences, again reminds us that this dark dream world is one of forces beyond human control. Images appear within painted cameo frames, and areas of solid light and darkness encroach on the action.  The giant crystal-like clouds of Pilgrimage I and the creeping light which enters the picture area in Mirage both seem more sinister than benign.

That such art should come from a New Zealand artist is no surprise. We live in a land where strong Polynesian tradition vies for its place alongside globalisation, and also where creative forces take pride in the subtle undercurrents of darkness which lie just beneath the surface. Our cinema of unease has its parallels in art, music, and other media, and it is within this sardonic fatalism that Susanne Kerr's art finds a voice alongside that of artists ranging from Bill Hammond to Jenna Packer.
1. Artist's statement, 2018. 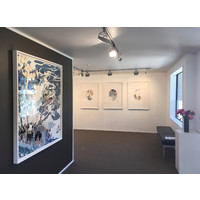 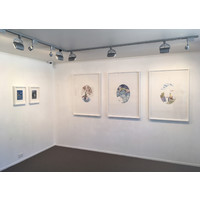 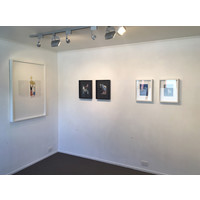 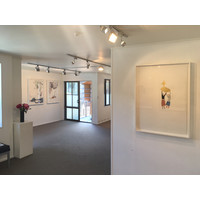 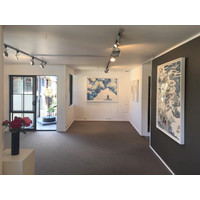 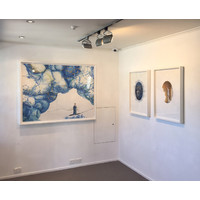 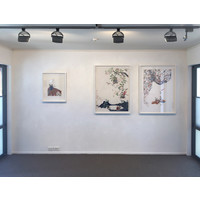 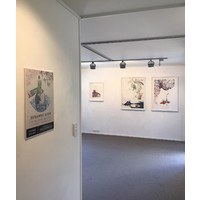