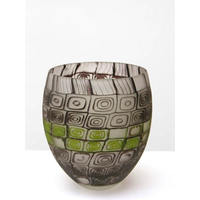 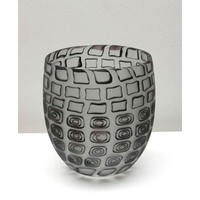 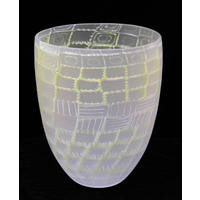 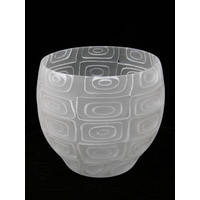 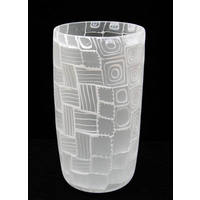 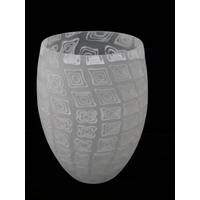 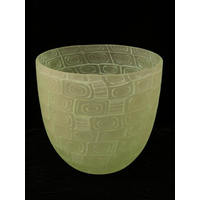 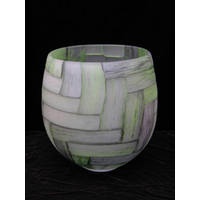 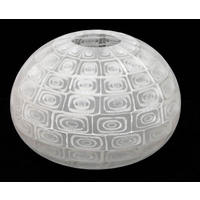 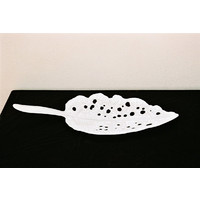 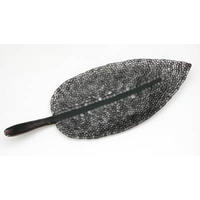 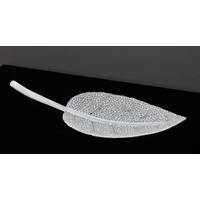 Stephen Bradbourne is openly spoken of in the glass community as being one of, if not the best, glass blowers in New Zealand. In recent weeks, he has been the recipient of two significant awards – the 2007 Cavalier Bremworth Luminous: NZ Art of Glass Award, and the Molly Morpeth Canaday Award. He is undoubtedly to the forefront of the New Zealand glass phenomenon now widely acknowledged internationally.

Bradbourne’s work primarily features the Murrine technique and combines the repetitious decoration of this in well-known blown forms (cylinders, vases, spheres, bottles, orbs). “More than merely surface decoration, the complex Murrine pattern makes up the entirety of the vessel. This highlights the three-dimensional quality of the work.” (1)

This famous Venetian style of making involves canes of glass, various in colour, being fused and drawn together before being cut into slices which are then re-fused together into a sheet, rolled around a lump of clear molten glass at the end of a blower’s pipe, and blown. Commonly these slices are in essence cross-sections and so establish the visual rhythms of patterns laid side by side. Bradbourne’s mastery of this is as self-evident as to be remarkable but not so immediately obvious is that he is exploring this technique incessantly and adventurously. We see in this exhibition of New Murrine Glass Works an increased painterly, more abstract disposition where canes have been cut along the length with the consequence that the pattern becomes elongated and more varied.

Bradbourne has a well-established Polynesian influenced design language in his patterning but increasingly he is altering the surface presence by establishing hand-built qualities such as implied stitching, differing levels between colours, and variable volume. He has also introduced into his technical armoury the use of coloured glass dust and a direct result of this is a broadening of his visual language to include brushstroke, under-statement, tonal suggestion and spatial depth.

Included are a group of new works, the Puka Leaves series. These are descriptive forms – coloured drawings it could be said – in which the rib structure of the puka leaf, its cellular composition and the natural life-cycle of growth and breakdown is faithfully represented.