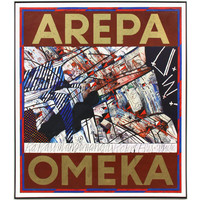 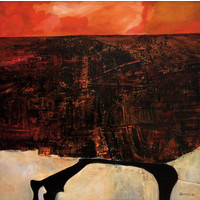 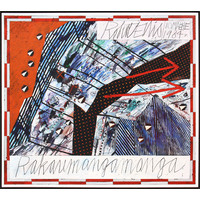 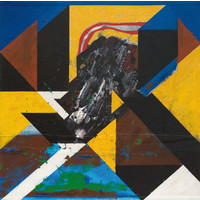 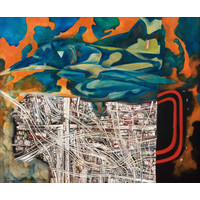 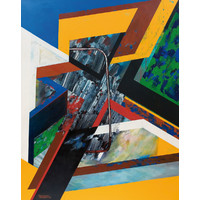 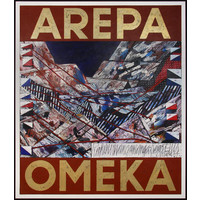 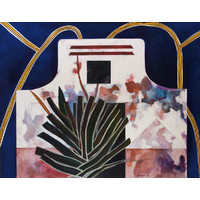 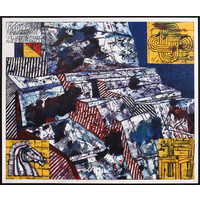 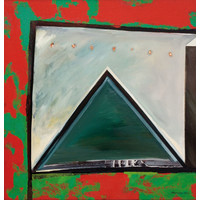 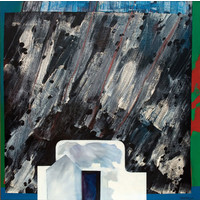 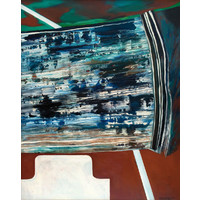 Robert Ellis has been at the forefront of the remarkable achievements and key narratives of contemporary New Zealand art. While his early work – known as the Motorway series – was acclaimed, there can equally be no doubt that the sustained body of work which followed this is his greatest achievement and that he was presenting, expounding and seeing the bicultural New Zealand this nation has become well before any other artist.

His works have a political, social and conservationist agenda, being deeply concerned with place, specific matters of identity, ownership and use. They are built from the credo of humanism, the literacy of art history, the particularities of event and place, using the plurality of symbolism. If the Motorway works announced the urbanisation of New Zealand with the metaphor of journey and an abstract lattice motif, then when Ellis began presenting land as having a memory he began to unite Maori mythology, issues of colonisation, images of valour, spiritual awareness and the politics of history.

Ellis has pioneered inventive ways of working – he flattens space and gives it an unconventional depth and breadth. He presents landscape as if a map and as a profile. In front of or into these are placed historically meaningful emblems, words and symbols as objects of contemplation, as altarpieces. He builds richly textured and impasto surfaces and inscribes into this a rich variety of detail and information drawn from European history and Maori culture and belief.

No Ellis painting is easy or simple or only the sum of its parts. “The longer you look … the more you see.” (1) Narrative threads are built (like parables and fables) by a gamut of implication; possibilities emerge. He poses questions, expresses points of view and values while expecting the viewer to read and feel what is being stated. Ellis uses ambiguity and allows states of flux. He combines figurative elements with abstract geometric patterns, delivering this remarkable combination with virtuoso skill.

This important group of major works drawn entirely from the artist’s collection provides a rare opportunity to view a continuum of thirty-one years (1964-95). Evidenced are remarkable interconnections, important stylistic developments and incremental processes. Undeniably Ellis has been at the height of his considerable powers for over five decades. This is as remarkable as it is rare. Equally true is that Ellis is positioned at the very centre of all the debates, concerns and beliefs which have dominated our recent social, political and racial history. This extraordinary achievement is tendered here.