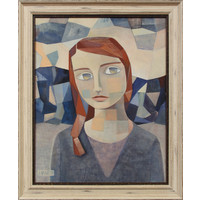 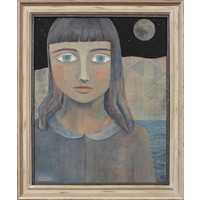 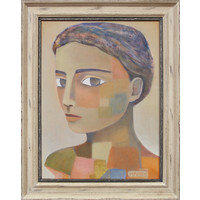 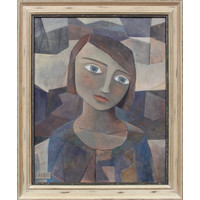 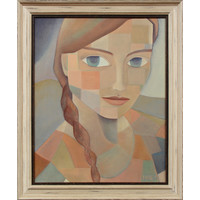 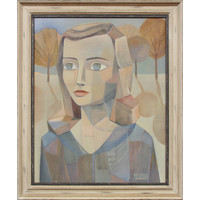 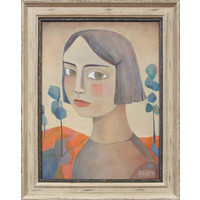 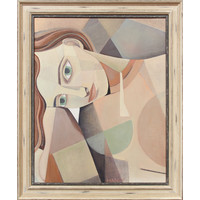 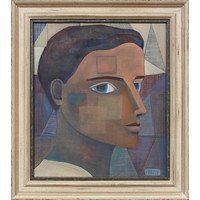 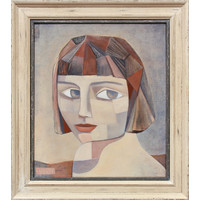 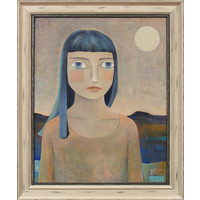 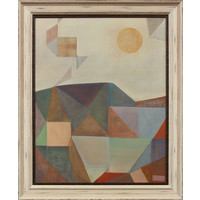 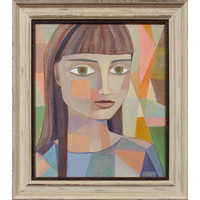 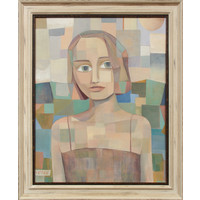 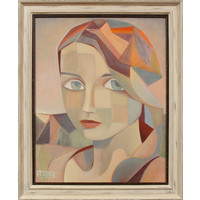 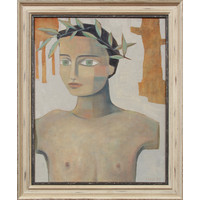 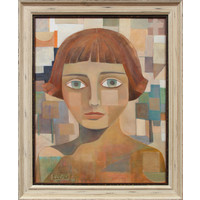 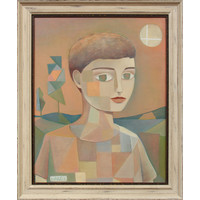 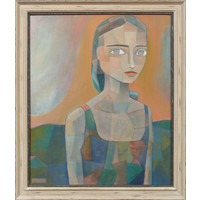 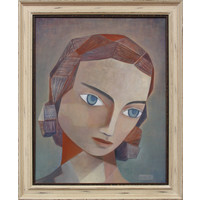 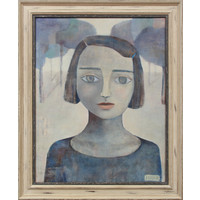 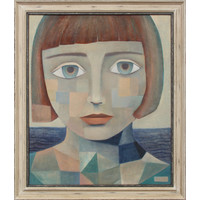 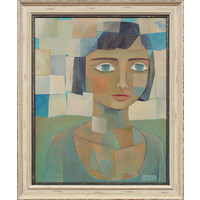 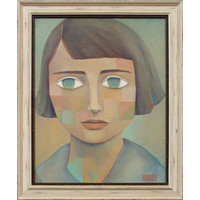 Could there be a more apt title for Charlotte Handy's exhibition than Dreams from Mirror World? To look into Handy's paintings is to meet the gaze of a young person staring back at you. You instantly feel that you are in the image, and that the frame of the canvas is the frame of a window. The eyes that meet yours do not flinch; there is a strength there, possibly a wry curiosity, and most certainly a vital presence.

Charlotte Handy has deliberately used a reduced palette of pastel earthy tones which convey a dry, windswept land. This is not our home - nor, perhaps, is it the home of those depicted. There is a feeling of dislocation, of displacement - the emotion of saudade, a resigned longing for a non-existent dream homeland. It is no surprise that the art of a New Zealand artist living on the other side of the world in Russia should be imbued with such emotion, and it is no coincidence that the exhibition's title echoes that of a work by quintessential New Zealand author Janet Frame.

The artist draws from numerous sources to create her memorable portraits. Primarily, the classical world of the Eastern Mediterranean is invoked, most obviously in the Graeco-Romanesque stylings of Clovis, with his garland of leaves, and in the unnervingly large painted eyes of the faces, reminiscent of early frescoes. There are nods to the masterpieces of the Renaissance also; Blythe has about her the air of a Raphael self-portrait. Yet in these works there is a strong modernity which belies these influences and brings to mind the early to mid-twentieth century art of Leger, of Lempicka, and of Angus.

Handy has beautifully combined these disparate influences to create a series of portraits that are at once neo-classical and cubist, ancient and modern. She has also produced images which strongly suggest narratives. The sad, coastal figure of Helen, the questioning gaze of Pauline, the defiant stare of Claudia... these are people with stories to tell, and Handy invites us into the mirror world to experience their dreams.
All images and text copyright © 2020 the Artists & Milford House Ltd.