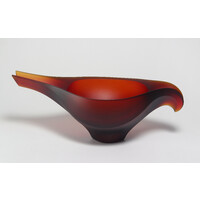 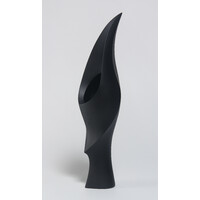 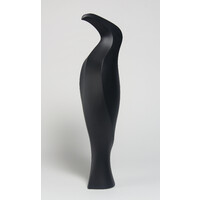 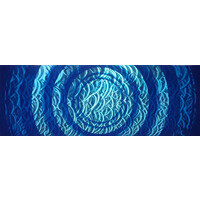 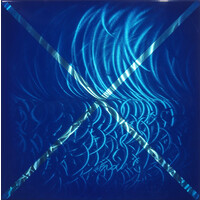 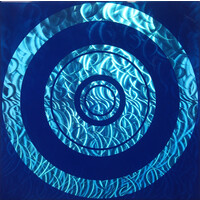 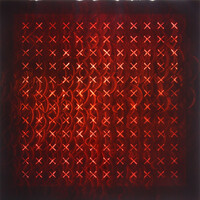 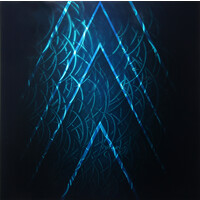 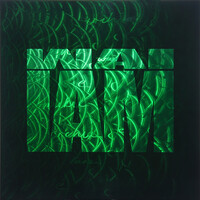 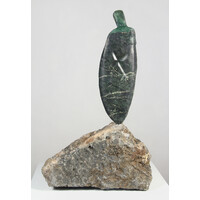 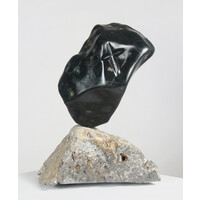 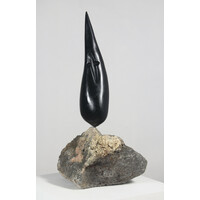 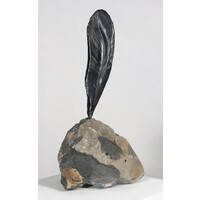 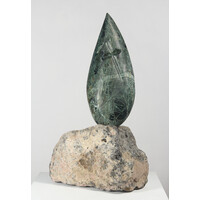 Anton Forde, exhibiting at Milford Galleries for the first time, is a sculptor with a noticeably distinctive and well-formed visual language. In combining quite different stones – primarily pounamu and basalt – Forde develops intriguing visual tensions and compelling contradictions. These qualities are further animated by the slowly declaring narratives about place, myth and the cosmos, which are augmented by emergent questions about stewardship and identity.

Mike Crawford, acknowledged as one of the most important glass artists in New Zealand since Ann Robinson, continues his commanding exploration of the Kumete Manu (Orange Red) serving bowl form, embellishing it with characteristic bird-beak handles. In the superb Kakī (Black) and Kawau (Black) works Crawford uses the authority of sweeping lines with great confidence and authority, demonstrating a powerful ability to convey essence and imbue presence while reducing the standing forms to the barest rhythmic essentials.

Combining techniques drawn from carving, the languages of pattern and Maori symbolism, Israel Birch builds visual illusions which are plural in nature. Holographic in character, the works reveal a spatial depth which is utterly beguiling and transformative. In this manner, Birch takes the viewer on emotive and experiential journeys which are culturally broad and sophisticated while housed inside a philosophical discourse about the world and its elements.