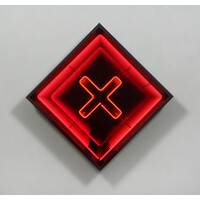 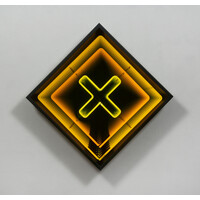 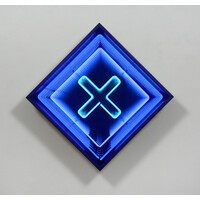 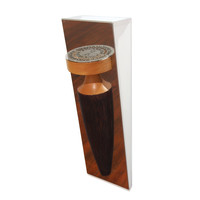 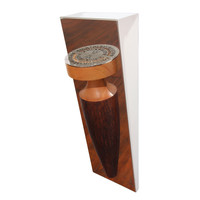 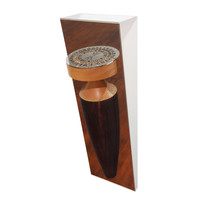 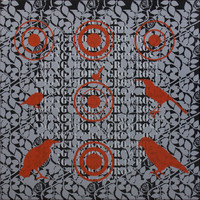 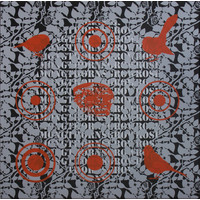 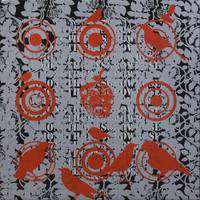 Robert Jahnke, recipient of the most recent Wallace Awards Trust Paramount Award, is a cross-disciplinary artist melding elements drawn from design, animation, sculpture and painting together.

His critically acclaimed works are politically engaged, resolutely concerned with the constructs of identity, the nature of truth, the impacts of colonization and the considerable environmental issues of our time and Te Ao Māori.

Ancestral Connection, Common Law Rights, and Right of Recreation (2004) combine text, the mirroring effects of stainless steel and the symbolic presence of a slope mounted kauri peg to directly engage in conversations about the alienation and theft of land throughout our history; the kauri peg being the defining instrument of demarcation commonly used.

Ngā Manu a Māui: The Birds of Māui (2009-12) uses stenciled text, repeated pattern and the target symbol to explore issues of relentless environmental concern and the extinction of species, placing the dangers into a cultural context where visual poems of ceaseless sorrow emerge.