Conversations with the Moon 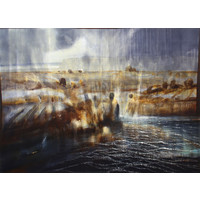 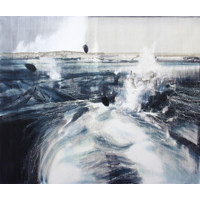 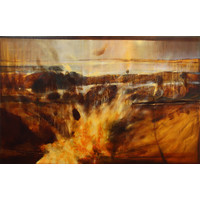 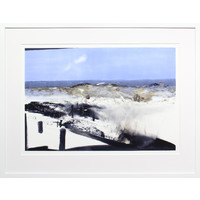 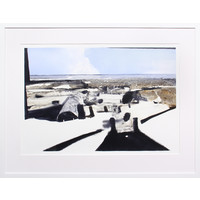 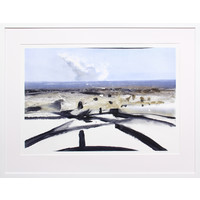 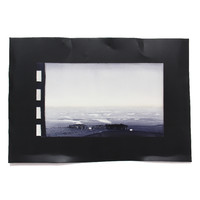 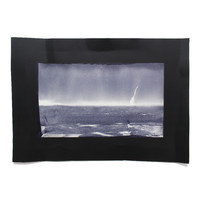 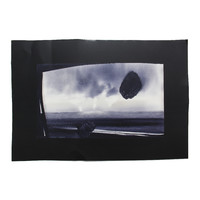 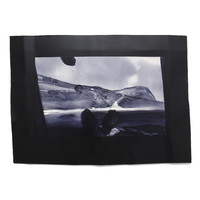 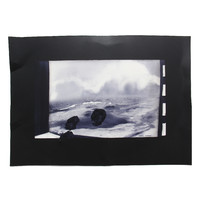 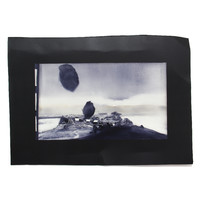 Garry Currin's exquisite ambiguous paintings echo with a sense of frozen moments of time, of half-seen landscapes glimpsed from a car or from a boat passing by offshore, all shrouded in the mists of vague memory. His images, whether painted on massive canvases or small pieces of distressed metal, capture a land which may have never existed other than in dreams, yet one which perpetually hovers on the edges of the viewer's subconscious. The land is "a fusion of plausible aspects and possible glimpses", (1) empty of any evidence of human existence, yet seemingly imbued with life, as if the land itself has awakened.

In Conversations with the Moon, Currin explores this ephemeral world with more clarity than we have seen in many previous exhibitions. The smaller Conversation works present tangible, tactile landforms, often painted under limpid blue skies. Yet even in this clarity, there is room for the imagination. As with the view from the window of a moving train, while the distant hills retain their distinct solidity, the foreground is a half-grasped blur of motion. We are impelled into the near distance by the lack of anything in the near frame to grasp hold of, and find ourselves dreaming in the distant seas and cliffs.

Currin has described his previous works as expressing "a timelessness, a restlessness, as at the gates of dream,” (2) and while his smaller images have presented some concrete reference points, his larger works, Conversations with the Moon and Magma, return his art to this hypnopompic state. Here, he again becomes a painter of fog and mist, of elemental landscapes caught forever in deepest amber. The restricted palette heightens emotions at the same time as unleashing the viewer's imagination. These are troubled landscapes, in which hidden forces wait beneath the surface. We see - or seem to see - any number of forms in the Turneresque, lyrical abstraction, and our minds are carried along on the cinematic narrative which the artist has prepared before us.