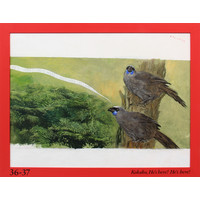 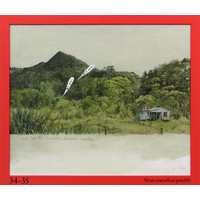 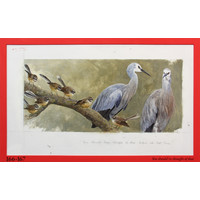 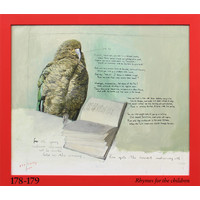 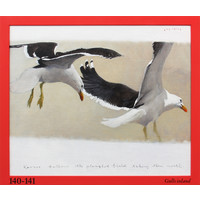 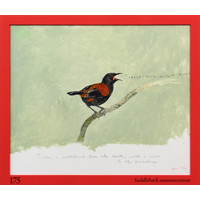 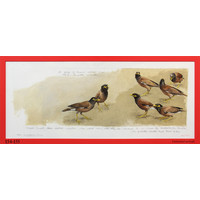 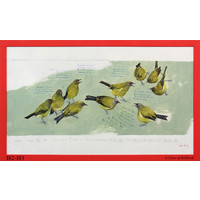 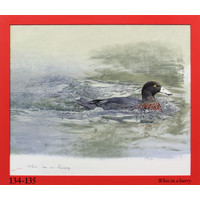 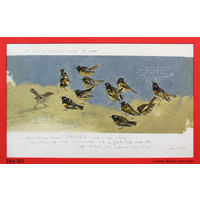 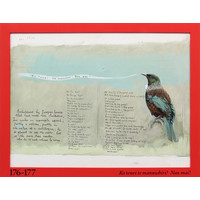 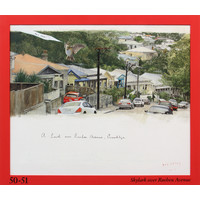 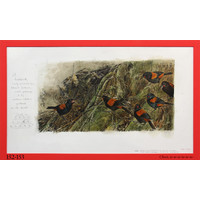 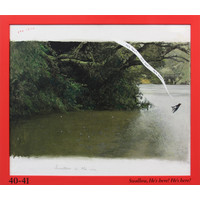 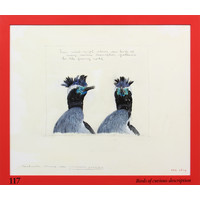 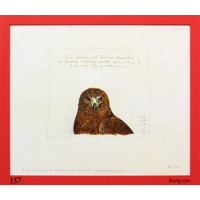 Widely considered one of the foremost wildlife painters of the twentieth century, Ray Ching began an exploration of the classic Aesopian fables, re-told and transplanted to the Antipodes in the acclaimed series of forty-seven original oil paintings entitled Aesop’s Kiwi Fables.

In Dawn Chorus he extends this, proposing that (after his death) Aesop, the Fabled Teller of Fables, may have travelled (accompanied by an albatross) to New Zealand, where, upon arrival he was greeted by the all the birds of the land and honoured with a great concert, the Dawn Chorus.

The Dawn Chorus is thus an antipodean fantasy where Ching’s commanding photorealist depictions of birds incorporating text and the spiritual presence of Aesop combine to become startling in achievement, masterful and wondrous.