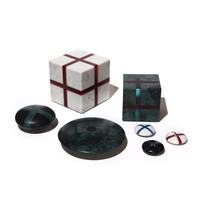 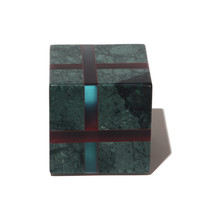 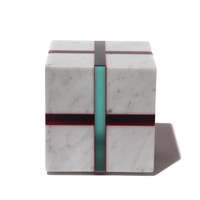 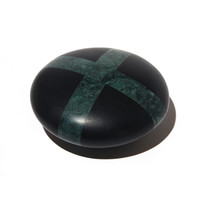 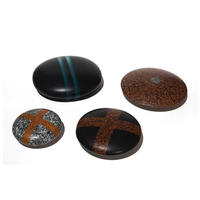 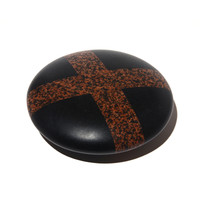 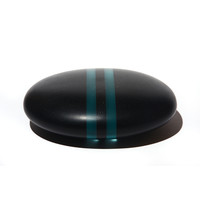 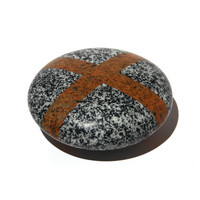 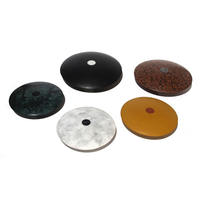 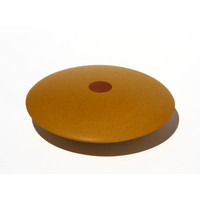 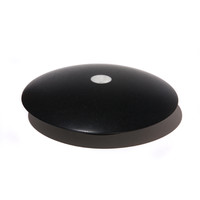 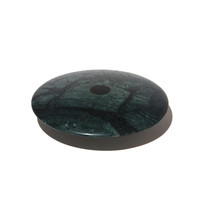 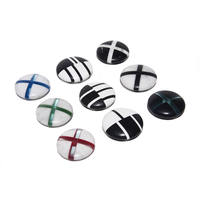 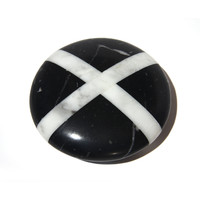 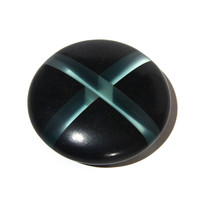 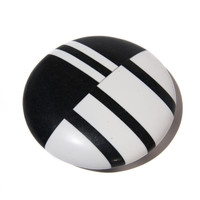 John Edgar has produced a suite of elegant and subtle forms for his latest exhibition In Transit. From small stones that can be held and caressed in the hand, to weighty sculptural works, all possess an exceptional finish and a fine balance of materials.

The translucent glass inserts in Capsule reinforce the opacity of the crystalline Takaka marble used in the work. The five lines seem illuminated from within as light is diffused through the glass, and the glow softens the studied symmetry of the piece. The same effect can be seen in the Cube works, where the bifurcated crosses of glass add an element of contradiction; the eye attempts to understand the internal structure of the sculpture where quadrants of stone appear to ‘float’ and glass cores are at once clear and dark.

Of a similar profile to Capsule, the more elongated form of Spindle features three deep grooves carved into the reddish-brown Rajasthani sandstone. Simplicity of form, the fine, dense grain and rich hue of the material combine to create a work of understated beauty. The polished stone is tactile and rewards handling with an impeccably smooth, unbroken surface.

Disc-shaped, the lenses are new forms for Edgar and after viewing the Transit of Venus in June, he speaks of them as “expressions of transit.” For Edgar, seeing “the transit of Venus as a small black dot slowly crossing the radiant disc of the sun” (1) visually reinforced the concept of ‘place’ in the solar system. Balanced on their central cores, the lenses illustrate a singular point in time and place, as well as referencing three-dimensional planes of orbit. Viewed from the side they appear to hover in space, defying their mass and volume; placed in natural light, the orbit of the Earth is revealed in real time as shadows wax and wane about each lens.