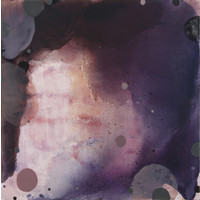 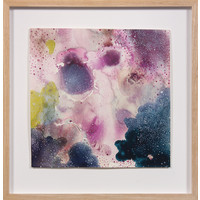 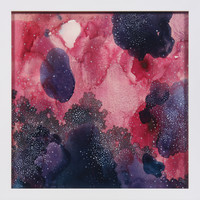 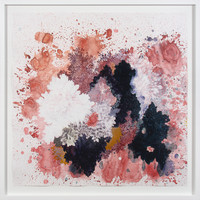 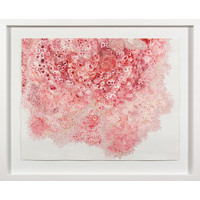 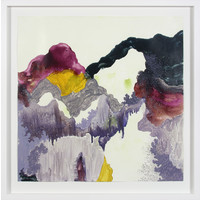 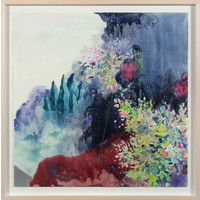 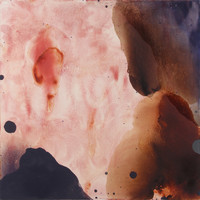 Yukari Kaihori talks about her painting practice as an extension of emotional and subconscious experiences, and hopes that her works provide space for the viewers’ contemplation of the same.

The combination of chance and a light hand are used by Kaihori to create expressive works that lend themselves to many interpretations. Her methods incorporate elements of automatism, explored by the Surrealists as a way of bypassing conscious efforts to ‘create’ an artwork, instead allowing the subconscious to manifest itself through free mark-making. Kaihori allows thin oil paint to flow across paper and subsequent mark-making is done with a light hand.

Like a half-remembered dream, the edges of painted elements bleed into one another, changing outlines and tones, and the translucence of the paint further enhances the delicacy of Kaihori’s ‘sense-scapes’. The artist’s interest in the “co-existence of intention and chance” (1) is beautifully illustrated in not only the fluid expansion of paint across her paintings, but in the way colour and form seem to effloresce from within her works like delicate fungi or richly hued bacteria. The organic compositions of Kaihori’s paintings operate as a visual metaphor for the blooms of memory and emotion that she wishes to evoke in the viewers of her work

Born in Kyoto, Yukari Kaihori’s practice has a foundation in traditional Japanese Calligraphy (shodō), which she studied from the age of five. Her fine arts education continued in the United States, where she graduated with a Bachelor Arts (Fine Arts) from Lewis & Clark College, Portland, Oregon. She has undertaken further studies in Mixed Media Painting/Ceramics and Glass at the University of Arts London, Central Saint Martin, and has held residencies in Germany and the United States. Based in New Zealand since 2011, Yukari Kaihori’s works have been regularly exhibited and are in a number of public and private collections here and abroad.