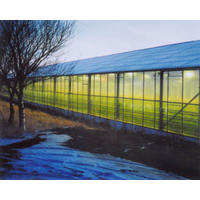 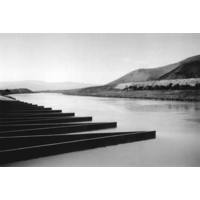 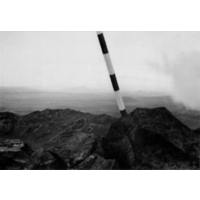 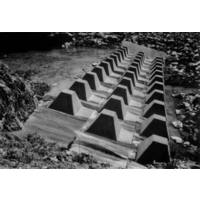 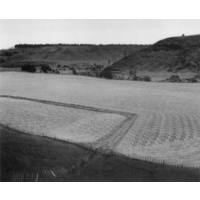 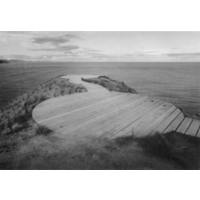 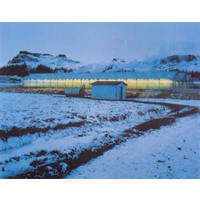 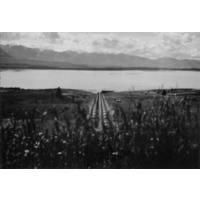 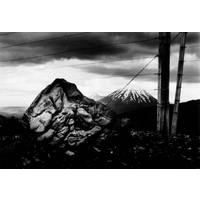 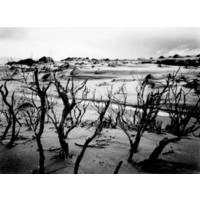 The ecology of Barrar’s concern is that of culture in an age of limits. (1)

In these post-romantic times landscape is a concept that has been rewritten and re-visualised many times. At the very least it is the opposite of culture. But, as Barrar has realised, the two are never entirely separate. (2)

The country in his pictures has been entirely cleared of human beings, but humans are without doubt the reason that the country appears as it does. These are places we have ‘settled’, but in Barrar’s images they are capable of unsettling us. (3)

Most of my work is centred on the impact on land of the consequences of shifting cultural practices. Occasionally I will venture into the laboratory, as a place of change, in order to investigate human intervention at a ‘micro’ level. At other times I may revisit historical imagery or sites as a reference point.

In order to deal with the complexities and ironies inherent in the relationship between people and the environment, my work has evolved into a number of series – some finite, others ongoing. They may vary in approach and process, but in all of them the central consideration is this inter-relationship between culture and nature in an increasingly complex society.